Fleetwood Mac will headline the Isle Of Wight Festival 2015. 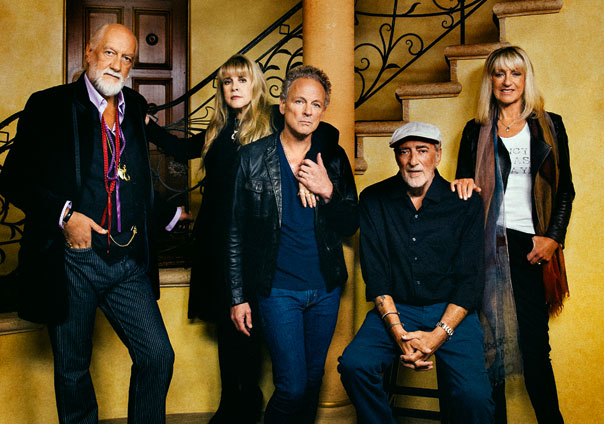 Fleetwood Mac will headline the Isle Of Wight Festival 2015.

The band, who recently announced a string of huge UK tour dates for 2015, will perform on the Main Stage at the festival on Sunday, June 14. They have reportedly signed an exclusive worldwide deal to headline the event, making it their only festival appearance of the year.

Mick Fleetwood recently denied rumours that Fleetwood Mac will be appearing at Glastonbury in 2015 and this exclusive festival appearance is further confirmation that the band will not appear at Worthy Farm next year.

The Isle Of Wight Festival 2015 will take place on 11-14 June at Seaclose Park, Newport, Isle of Wight. General tickets are on sale 9am on December 5.

In a statement confirming the news, Fleetwood Mac said: “We’ve always wanted to come to the UK to play The Isle of Wight Festival, and so we are delighted that in 2015, we are finally making it happen! So many of our fellow artists and friends have played at this historic event over the years, and we can’t wait to see all of our fans on the island next summer.”

Meanwhile, festival organiser John Giddings added: “It’s no secret that Fleetwood Mac have been on my wishlist for The Isle of Wight Festival for some time now, so I’m very pleased and extremely proud to have them headline next year’s event. With Christine now back in the band too, it is going to be a momentous occasion, a moment in music history.”

Isle Of Wight Festival takes place between June 11-14. In 2014 the festival was headlined by Biffy Clyro, Red Hot Chili Peppers and Kings Of Leon.

Click here to check the availability of Fleetwood Mac tickets.