Their first since Helplessness Blues arrives in June 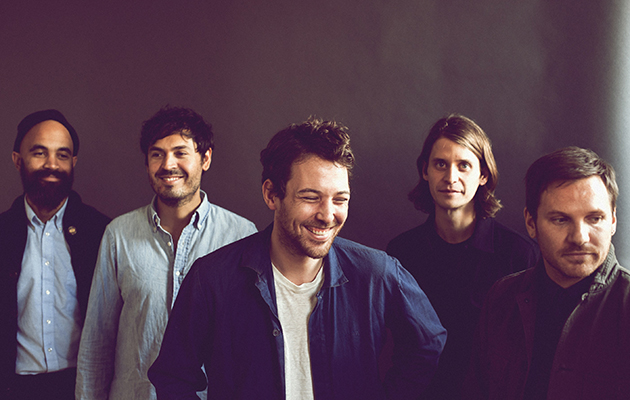 Fleet Foxes have confirmed details of their new studio album, Crack Up.

The album is their first since 2011’s Helplessness Blues. Crack-Up will be released by Nonesuch on June 16.

All eleven of the songs on written by Robin Pecknold. The album was co-produced by Pecknold and Skyler Skjelset. Crack-Up was recorded at various locations across the United States between July 2016 and January 2017: at Electric Lady Studios, Sear Sound, The Void, Rare Book Room, Avast, and The Unknown. 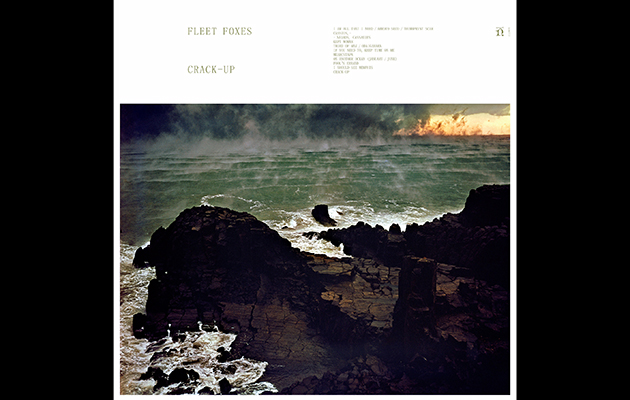 I Am All That I Need / Arroyo Seco / Thumbprint Scar
Cassius, –
– Naiads, Cassadies
Kept Woman
  Third of May / Ōdaigahara
If You Need To, Keep Time on Me 7. Mearcstapa
On Another Ocean (January / June) 9. Fool’s Errand
I Should See Memphis
Crack-Up

The band have also shared the track “Third of May / Ōdaigahara“, which is available as an instant download with pre-orders of the album from iTunes and the Nonesuch site. You can watch the video below, created by Sean Pecknold & Adi Goodrich.

The band have also confirmed a tour itinerary for 2017. They will play: