It's from Josh Tillman's new album, Chloë And The Next 20th Century

Father John Misty has released, “Funny Girl” – the first single from his upcoming new album. You can hear the track below.

The song comes from Chloë And The Next 20th Century, Josh Tillman‘s fifth album and first new material since his 2020 Sub Pop Singles Club release, “To S.” and “To R.” His last full-length album was God’s Favorite Customer in 2018.

The album had been produced by Jonathan Wilson and Tillman. It will be released on April 8 via Bella Union in the UK/Europe and worldwide by Sub Pop. It is available to pre-order by clicking here.

The tracklisting for Chloë And The Next 20th Century is:

Chloë
Goodbye Mr. Blue
Kiss Me (I Loved You)
(Everything But) Her Love
Buddy’s Rendezvous
Q4
Olvidado (Otro Momento)
Funny Girl
Only a Fool
We Could Be Strangers
The Next 20th Century 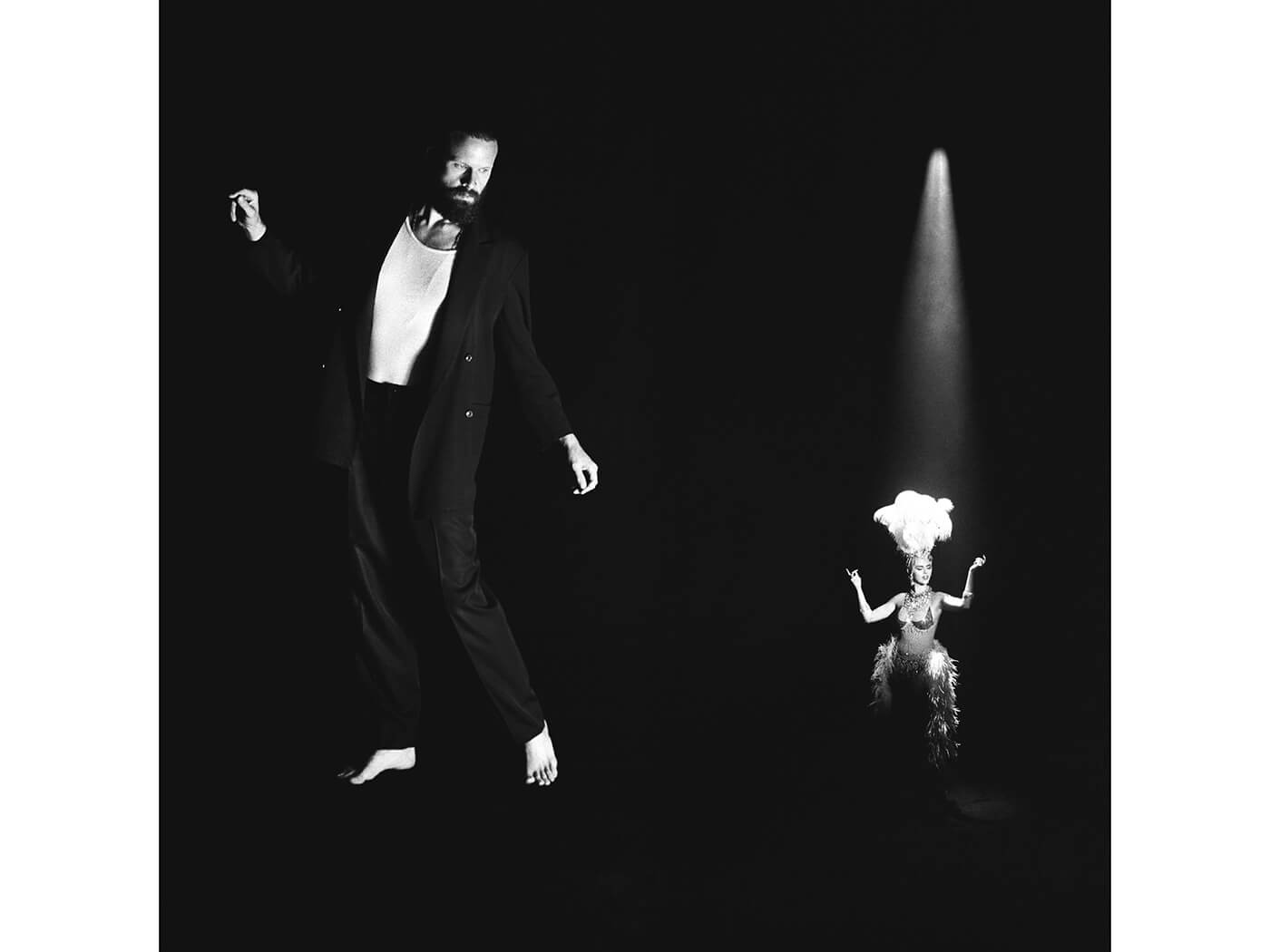 The album will be released on assorted formats:

* CD in a gatefold digipak with a poster.