Fans Get The Chance To Play Like The Beatles 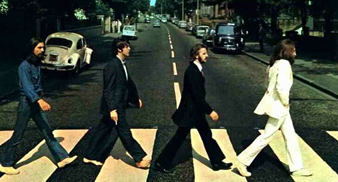 Fans will get the chance to perform like The Beatles when the Rock Band game based on the group is released.

The game will have specially designed controllers in the form of the band’s instruments including Paul McCartney’s Höfner bass.

Fans will be able to play favourites ‘A Hard Day’s Night’, ‘I Am The Walrus’ and over 40 other songs while venues ranging from The Caven Club to Abbey Road Studios appear on screen.

The creators wrote on the game’s website: “This will be the first music game to offer harmonies, challenging you to recreate The Beatles’ vocal blend.

“There are custom-built models of the instruments the band itself played, audio straight from the masters, and graphics that take you on a magical tour through the key moments in Beatles history.”

‘The Beatles:Rock Band’ will be out on September 9.