Living On Mercy was recorded in Muscle Shoals and Nashville 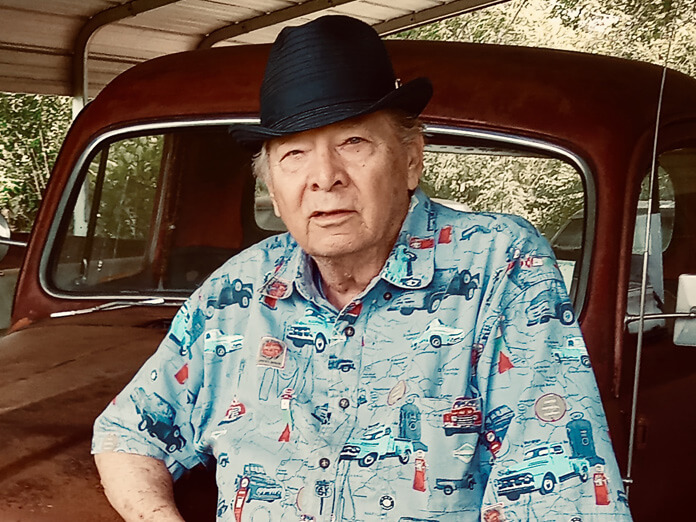 Legendary songwriter Dan Penn has announced that Living On Mercy – his first studio album in 26 years – will be released by Last Music Co on August 28 (with vinyl to follow on October 23).

You can hear an exclusive track from it, “Soul Connection”, below:

Penn wrote the songs on Living On Mercy in collaboration with the likes of Wayne Carson, Spooner Oldham, Gary Nicholson, Carson Whitsett, Will McFarlane, Bucky Lindsey, Buzz Cason and the Cate Brothers. “When I’m writing songs with someone, I need to know ’em,” Penn says. “And I need to like ’em and trust ’em. I like to find me a good musician to write with, someone who can offer things I don’t really know how to do. Because what I basically do is beat the heck out of a guitar. But it all seems to work.”

Recording took place in Muscle Shoals and Nashville with a band including Milton Sledge (drums), Michael Rhodes (bass), Will McFarlane (guitar) and Clayton Ivey (keyboards), along with a full horn section.