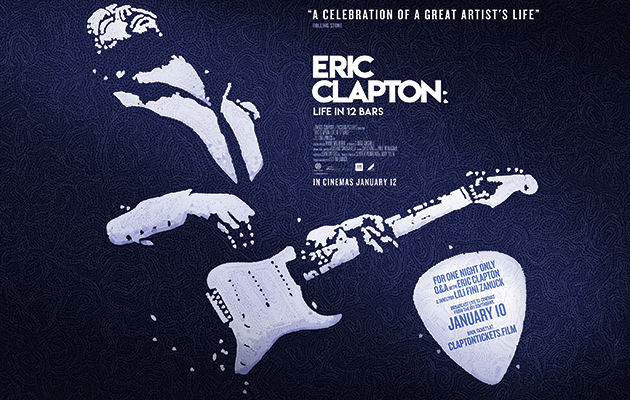 Directed by Lil Fini Zanuck, the film explores the arc of Clapton’s rise through a mix archival footage and new interviews.

In an exclusive clip – below – Clapton talks about his time with The Yardbirds and his emergence on the burgeoning British blues scene.

Cut against footage of the band performing “I Wish You Would” on Granada Television’s From The North, Clapton recalls early shows with The Yardbirds at venues like the Crawdaddy in Richmond.

“I developed a little following among these people,” he explains, “and I knew that there were certain ways that I could get them going.”

Drummer Jim McCarty refers to this crowd – who’d dutifully gather at the foot of the stage in front of the guitarist – as “The Clapton Clique”.

You can see more, of course, in cinemas when the film opens tomorrow.