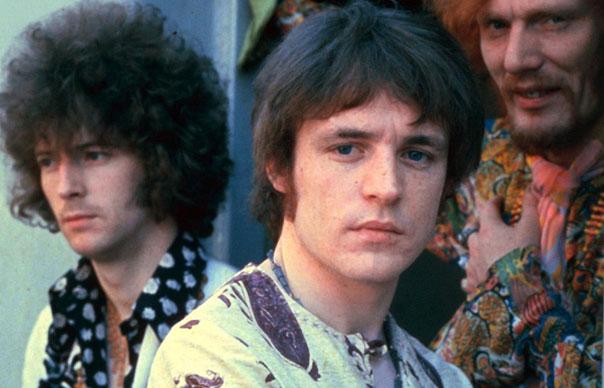 Eric Clapton and Ginger Baker have both paid tribute to their former Cream bandmate Jack Bruce, who died yesterday aged 71.

Writing on his Facebook page, Eric Clapton said, “He was a great musician and composer, and a tremendous inspiration to me.”

Ginger Baker, meanwhile, issued his own tribute tribute to Bruce via his official fanclub saying, “I am very sad to learn of the loss of a fine man, Jack Bruce… My thoughts & wishes are with his family at this difficult time.”

Other tributes have been paid to Bruce, who reportedly died of liver failure.

Ringo Starr Tweeted “We lost Jack Bruce today an incredible musician writer and a good friend peace and love to all his family”.

Born in the Glasgow suburb of Bishopbriggs in 1943, Bruce played in a number of bands throughout the early 60s, including John Mayall’s Blues Breakers and Alexis Korner’s Blues Inc before forming Cream in 1966 with Eric Clapton and Ginger Baker.

Bruce wrote and sang many of the band’s songs, including “I Feel Free”, “White Room” and “Sunshine Of Your Love”, which Bruce co-wrote with Clapton.


Cream split in November 1968 but Bruce continued to release music under his own name and put out 14 solo albums in total. The most recent of these, Silver Rails, was released in March 2014.