The bass player passed away last month at the age of 71... 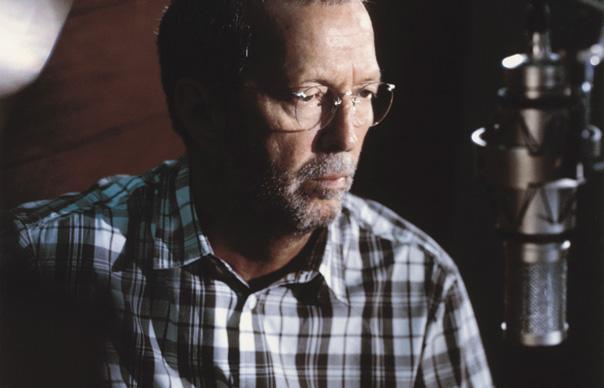 Eric Clapton and Ginger Baker were among the mourners at Jack Bruce‘s funeral.

The service for the Cream bass player – who passed away on October 25) of liver failure at the age of 71 – took place yesterday (November 5) at Golders Green Crematorium in London. Also in attendance were Roxy Music guitarist Phil Manzanera and Procol Harum frontman Gary Brooker.

Clapton and Baker led musical tributes to Bruce, singing “Morning Has Broken”, “Strawberry Fields Forever” and Bruce’s own “Theme For An Imaginary Western” during the service.

A musical tribute written by Clapton was also played, while Bruce’s friend and co-writer Pete Brown, his widow Margrit and their children Malcolm, Natasha and Kyla all made speeches.

One of Bruce’s bass guitars was on display, as were floral tributes in the shape of the bass clef.