Plus Uncut goes behind the scenes on Bowie's new album... 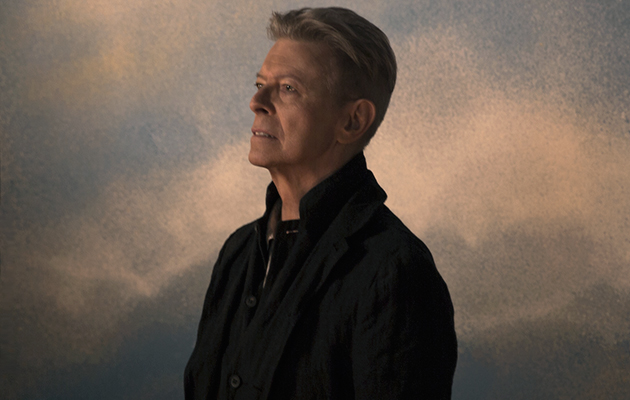 The ★ album will be released January 8 2016 on Iso/RCA Records in formats including digital, CD, and a vinyl LP package.

The sleeve artwork has been designed by Jonathan Barnbrook, who worked with Bowie previously on The Next Day.

The album’s title track and first single will be released tomorrow November 20 on all digital retailer and streaming platforms.

The single and film will premiere worldwide today on Sky Atlantic at 8.45pm before episode 2 of The Last Panthers.

You can pre-order the album on CD by clicking here.

You can pre-order the album on vinyl by clicking here.

You can pre-order the album digitally by clicking here

A special clear vinyl configurations including exclusive lithograph artwork is available to pre-order by clicking here.

Plus! The secrets of ★ revealed!
In the new issue of Uncut, Bowie’s new key collaborator reveals the inside story of the album’s recording sessions!
Learn all about Bowie’s remarkable working-practices – including jazz solos, sushi lunches and conceptual feedback.
“David would say things that would engage your imagination,” we discover. “You could think about it and figure out what it means to you…”
The new Uncut: on sale Tuesday, November 24, 2105.