It'll be out on Blu-ray in August 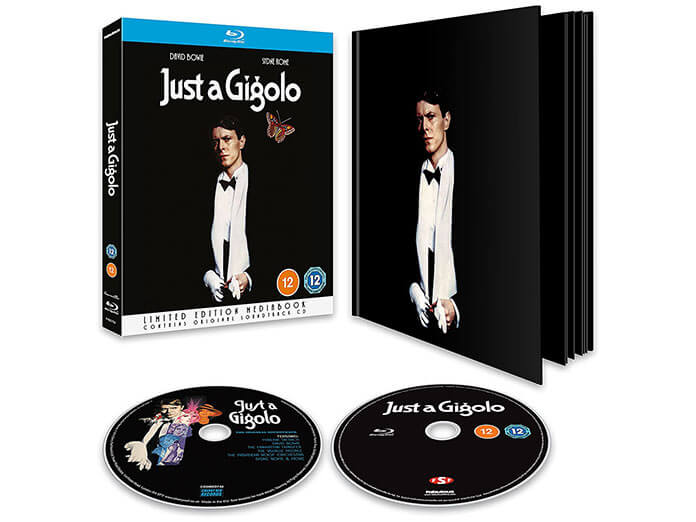 David Bowie’s film Just A Gigolo will be released on Blu-ray this summer.

The 1978 film was directed by David Hemmings, and has now been digitally remastered for this release, alongside a 54-page booklet and other bonus features.

Just A Gigolo was filmed in Berlin, while Bowie was living in the city. It was his first film role after Nicolas Roeg’s The Man Who Fell to Earth in 1976. 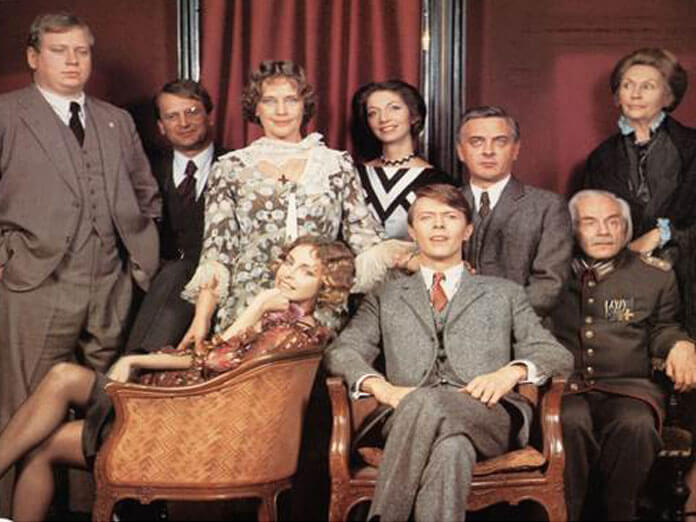