Dave Clark Five: “We didn’t even go professional when we hit No 1!” 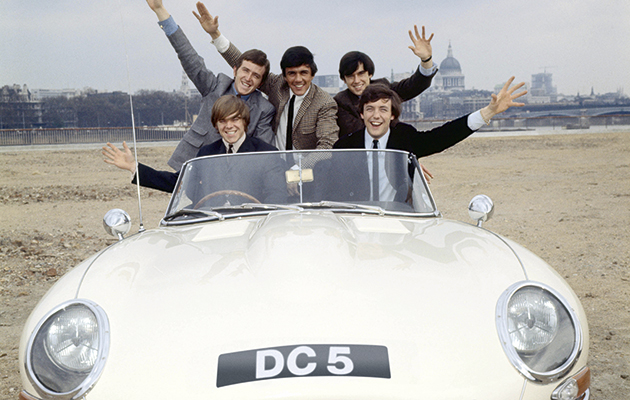 Dave Clark explains how the Dave Clark Five created their huge hit “Glad All Over” in the new issue of Uncut, dated April 2015 and out now.

Clark and associates recall the mania that greeted them once they hit it big in the US, appearing on The Ed Sullivan Show just after The Beatles, and becoming the first British Invasion group to tour in America.

“We were semi-professional, so the boys were still in offices and I was still doing stunt work. In fact, we were the only band in England where we actually topped the bill on Sunday Night At The London Palladium, and we were all still working. We didn’t even go professional when we had ‘Glad All Over’ at No 1. It was after that.”