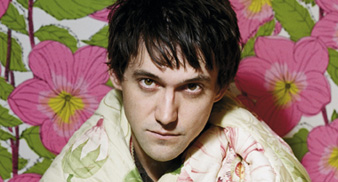 Conor Oberst & The Mystic Valley Band have added four new dates to their forthcoming tour of UK and Ireland, including shows in Portsmouth, London, Manchester and Belfast.

The Bright Eyes frontman has also just finished work on his new solo album, named simply Conor Oberst, due for release on August 4 on Wichita Records.

The new album, recorded in México during the January and February this year, is Oberst’s first solo outing for thirteen years.

Two songs from the new record, “Souled Out!!!” and “Danny Callahan”, are available to hear on www.conoroberst.com