Chuck Berry To Be Played By Mos Def In New Film 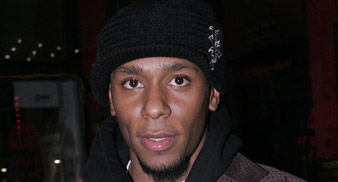 The film is based on a true story of Chess Records, a Chicago based record label which was home to blues legends like Howlin’ Wolf and Muddy Waters.

Mos Def has most recently appeared in Michael Gondry’s Be Kind Rewind whilst Beyonce previously starred in Dreamgirls, the film inspired by The Supremes.

Meanwhile, Chuck Berry is set to appear at this year’s Bestival music festival at Lulworth castle in Dorset on July 18. More details from www.campbestival.net