Bruce Springsteen has written an open letter declaring his support for incumbent US President Barack Obama in the forthcoming elections. Springsteen posted the letter on his website yesterday (October 17), addressing it to his 'friends'. He proceeded to state the reasons why he'd be supporting Democratic candidate Obama and wrote: 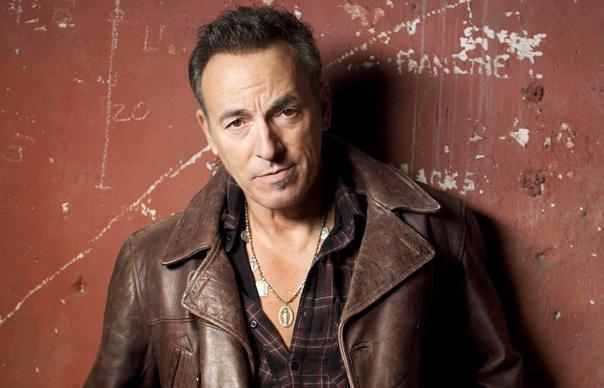 Bruce Springsteen has written an open letter declaring his support for incumbent US President Barack Obama in the forthcoming elections.

Springsteen posted the letter on his website yesterday (October 17), addressing it to his ‘friends’. He proceeded to state the reasons why he’d be supporting Democratic candidate Obama and wrote:

:Right now, we need a President who has a vision that includes all of our citizens, not just some, whether they are our devastated poor, our pressured middle class, and yes, the wealthy too; whether they are male or female, black, white, brown, or yellow, straight or gay, civilian or military.”

Springsteen added: “For me, President Obama is our best choice because he has a vision of the United States as a place where we are all in this together. We’re still living through very hard times but justice, equality and real freedom are not always a tide rushing in.”

He continued: “They are more often a slow march, inch by inch, day after long day. I believe President Obama feels these days in his bones and has the strength to live them with us and to lead us to a country ‘…where no one crowds you and no one goes it alone’.”

Springsteen will join the President as he campaigns for his re-election at a rallies in Parma, Ohio and in Ames, Iowa today (October 18).

Springsteen had previously claimed that despite supporting Obama at a series of rallies in 2008 and Democratic candidate John Kerry in 2004, he would not be campaigning at this election.

He joins a host of artists showing their support for Obama in the forthcoming US election, which will take place on November 6. Beyoncé and Jay Z recently raised $4 million (£2.46 million) for the campaign at a New York fundraiser.