Robert De Niro and Diana Ross are among the other recipients 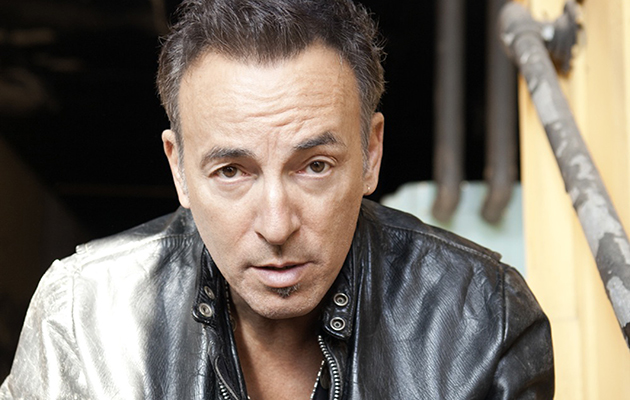 Bruce Springsteen has been awarded the Presidential Medal of Freedom.

Barack Obama announced 21 new recipients of America’s highest civilian honour – the last he will award as President – on November 16.

According to a White House press release, the medal is “presented to individuals who have made especially meritorious contributions to the security or national interests of the United States, to world peace, or to cultural or other significant public or private endeavors”.

Actors Robert De Niro, Tom Hanks, Robert Redford and Cicely Tyson have also been named as recipients, joined by Diana Ross, Ellen DeGeneres and Lorne Michaels. The medals will be handed out next Tuesday (November 22) in a ceremony live-streamed from the White House.

A White House’s press release summarises Springsteen’s validation: “Bruce Springsteen is a singer, songwriter, and bandleader. More than five decades ago, he bought a guitar and learned how to make it talk.

“Since then, the stories he has told, in lyrics and epic live concert performances, have helped shape American music and have challenged us to realize the American dream. Springsteen is a Kennedy Center honoree and he and the E Street Band he leads have each been inducted into the Rock and Roll Hall of Fame.”