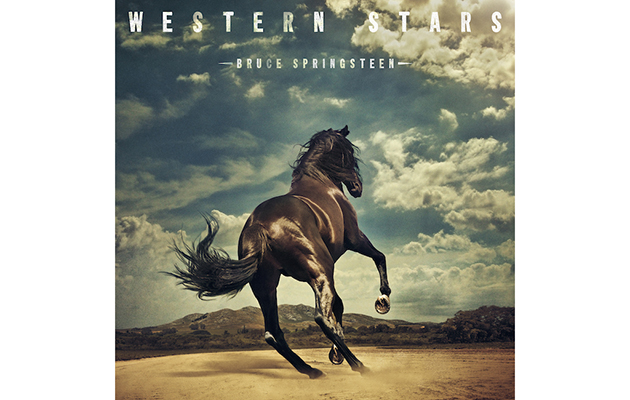 His first new studio album in five years, it will be released on June 14 by Columbia Records. It will be available for pre-order on Friday, April 26.

The album was recorded primarily at Springsteen’s home studio in New Jersey with additional recording in California and New York.

“This record is a return to my solo recordings featuring character driven songs and sweeping, cinematic orchestral arrangements,” says Springsteen. “It’s a jewel box of a record.”

Ron Aniello produced the album with Springsteen and plays bass, keyboard, and other instruments. Patti Scialfa provides vocals and contributes vocal arrangements on four tracks. The musical arrangements include strings, horns, pedal steel and contributions from more than 20 other players including Jon Brion (who plays celeste, Moog and farfisa), as well as guest appearances by David Sancious, Charlie Giordano and Soozie Tyrell. The album was mixed by Tom Elmhirst.