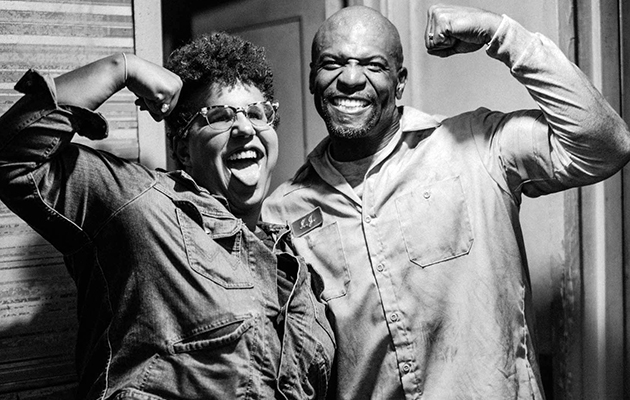 Watch a video for “Stay High”, starring Everybody Hates Chris and The Expendables actor Terry Crews below:

“This video is shot in my home town of Athens, Alabama,” says Brittany Howard. “The actors are my family and friends. Terry Crews plays a man who isn’t out to change the world, he plays a man who just wants to come home to those who understand and love him best. We see his inner beauty, grace and humanity in a place that is so often misunderstood.”

Terry Crews adds: “I got an email from the Brittany Howard, asking me to be a part of a song she wrote that was all about her dad and how special he was to the family. And she poured her heart out in this letter. I couldn’t believe it, Brittany was like, ‘We can shoot it in LA’, and I said, ‘No, I’m coming to you, we’re going to Alabama. We’re going to where you grew up, to where your family is.’”

Jaime is out via ATO Records on September 20. Pre-order it here.