The former Suede front man takes to the road in May 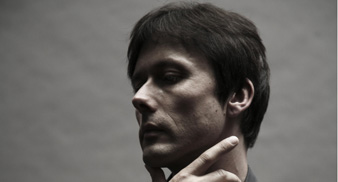 Brett Anderson has announced dates for his first ever solo UK tour, where he will debut material from his forthcoming self-titled album.

His first solo album is already gaining rave reviews – Uncut described it by saying “we get acoustic guitars, lush string arrangements and the previously cagey Anderson pouring his heart out.”

The first single “Love Is Dead” will be released on March 12 and will come with four different B-sides.

CD1 includes the track ‘Clowns’, CD2 features ‘We Can Be Anyone’ & ‘Mother Night’, while the 7” vinyl contains the stunning ‘Elegant’.

You can catch Anderson and his touring band at the following venues in May: