A promotional David Bowie café serving “shepherd pies” and Bowie-themed cocktails has been opened in Tokyo by the singer's Japanese record label. Sony opened the café as part of their promotion for Bowie's new album, The Next Day. 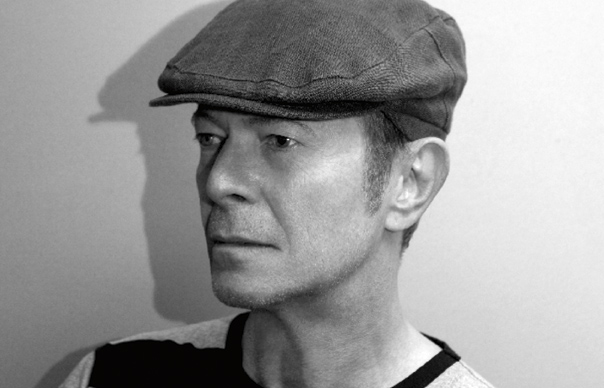 A promotional David Bowie café serving “shepherd pies” and Bowie-themed cocktails has been opened in Tokyo by the singer’s Japanese record label.

Sony opened the café as part of their promotion for Bowie’s new album, The Next Day.

The café has been opened in the Cardinal, an authentic British pub located on the ground floor of Sony’s building in Ginza, Tokyo.

You can visit the café’s website here; a Google translation into English can be found here.

In related news, the singer’s wife Iman has hinted that Bowie might well go back on the road – despite claims that he wouldn’t tour The Next Day.

Speaking to Grazia magazine, Iman said neither she nor their 12-year-old daughter could visit him if he was on the road.

“We have a 12 year old in school,” she said “so we are stuck, we can’t travel. Our schedule is around her, so I don’t know. We’ll have to go visit him, but we won’t be on tour with him because she’s in school.”