Album is released on September 30 via Jagjaguawar 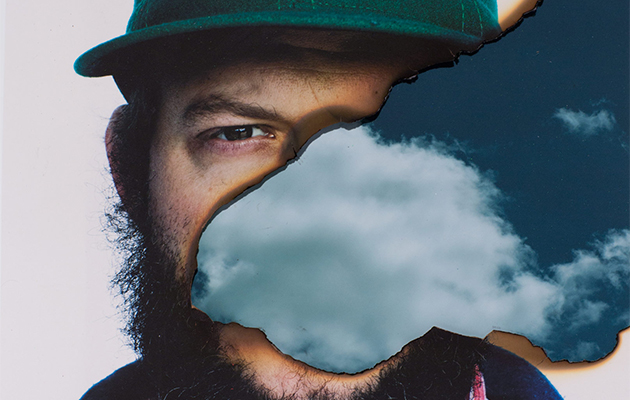 Bon Iver – the musical project led by Justin Vernon – will release its third studio album – 22, A Million – on September 30 via Jagjaguwar.

Extended versions of the album’s two opening tracks “22 (OVER S∞∞N)” and
“10 d E A T h b R E a s T ⚄ ⚄” are both available now via download and streaming services; you can watch the videos below. 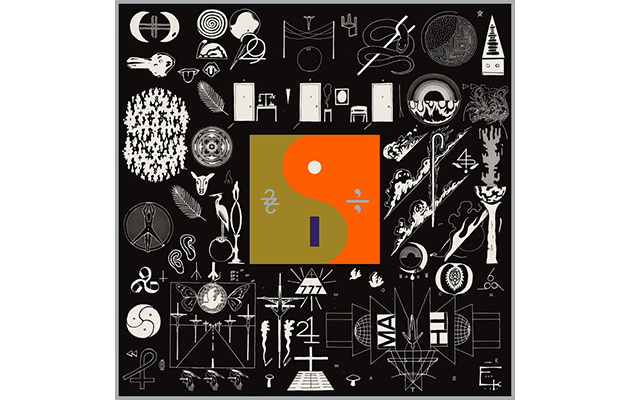 The bulk of the album was recorded and produced at April Base Studios in Fall Creek, Wisconsin with pieces also recorded in London, England and just outside Lisbon, Portugal by Vernon and a pack of trusted friends and collaborators both new and old.

Bon Iver has announced a number of select shows this autumn, including a two-day, not-for-profit music event at Berlin’s Funkhaus studios on October 1 & 2 in collaboration with Aaron and Bryce Dessner of The National, The Michelberger Hotel and others. A concert at The Hollywood Bowl will also take place on October 23 with Patti Smith and Hiss Golden Messenger, plus more headline shows on the West Coast.