It's his first album of entirely new material for 30 years 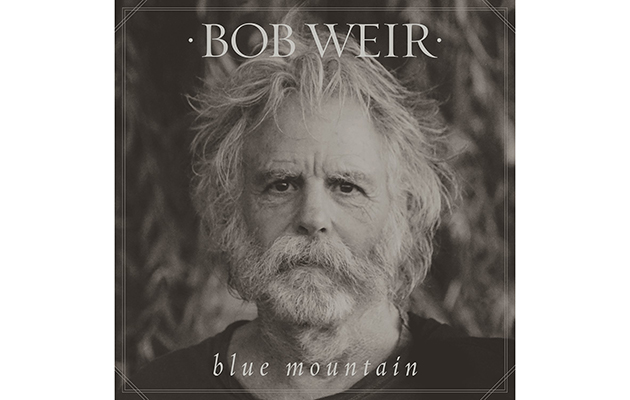 The album is released on September 30 through Columbia/Legacy Recordings.

The tracklisting for Blue Mountain is: