Bob Dylan, The Dead, Willie Nelson For US Festival

The Hold Steady, Black Crowes all line-up for Rothbury 2009 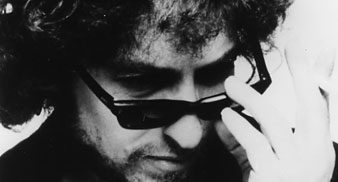 Bob Dylan, surviving members of the Grateful Dead, Willie Nelson & Family and the Black Crowes have all been confirmed for the second Rothbury Festival, which takes place in Michigan from July 2 to July 5.

The festival’s strong line-up also includes The Hold Steady, Toots & The Maytals and Femi Kuti on the billing.

Highlights of the line-up confirmed so far are: