Notebook paper goes under the hammer on December 10 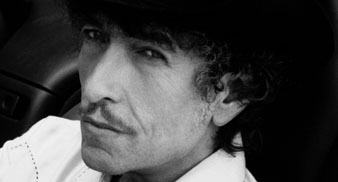 A piece of notebook paper that Bob Dylan wrote the lyrics to his 1964 song ‘The Times They Are A-Changin” is set to be sold at auction.

The autographed piece, which is written in pencil, also includes five lines of the first verse of Dylan‘s ‘North Country Blues’.

The item was originally given to singer-songwriter Kevin Krown, who recorded some of Dylan‘s earliest songs.