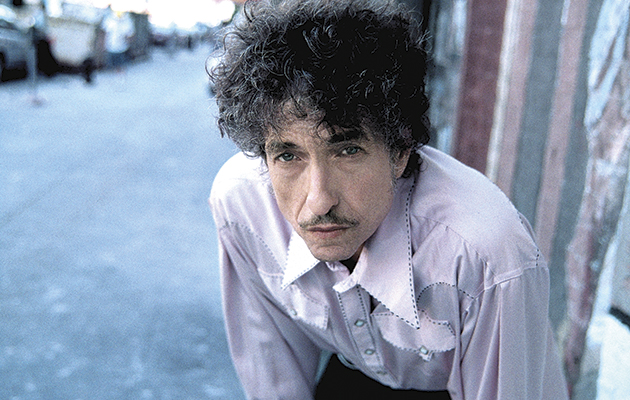 Bob Dylan has released a new poem to mark the 50th anniversary of his legendary appearance at the Isle of Wight Festival.

The poem will be read out in the Isle of Wight during the Million Dollar Bash — a new event to honour the anniversary of the 1969 festival which takes place on Saturday, August 31, reports Isle Of Wight County Press News.

Million Dollar Bash has been curated by Fairport Convention founder member, Ashley Hutchings, who assembled a band, Dylancentric, for the occasion.

“I got some very touching and personal messages from Bob,” says Hutchings. “Much of which must remain personal, but I can say he has passed to me a special poem, fittingly something he wrote about 50 years ago, for me to pass on to fans when we play at Million Dollar Bash.

“This is going to be a great celebration. I will read out Bob’s poem, a composition that is previously unpublished and unheard. I am looking forward to it.”

Million Dollar Bash takes place at the County Showground on the Isle of Wight. The line-up also includes Richard Thompson, Pentangle, The Pretty Things‘ Dick Taylor and Phil May and Roger McGough. You can find more info here.