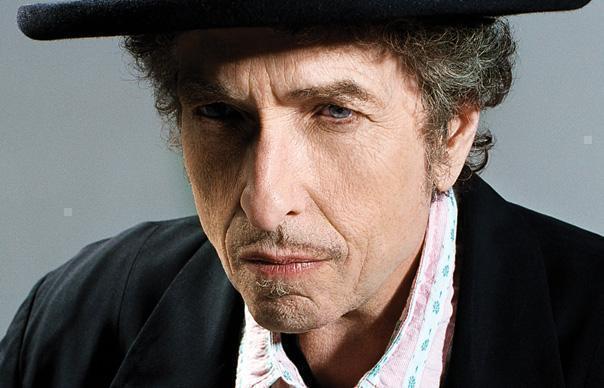 An casting call for a new Bob Dylan video has been revealed.

According to a report on Billboard, the video is being directed by Nash Edgerton who previously worked with Dylan on the videos for “Must Be Santa Claus”, “Beyond Here Lies Nothin'” and “Duquesne Whistle”.

Billboard says that the video is due to shoot in Los Angeles imminently.

It will presumably accompany a track from Dylan’s forthcoming album, Shadows In The Night which features songs popularised by Frank Sinatra.

The music video casting call is:

Shadows In The Night is released by Columbia on February 3.