Black Sabbath guitarist Tony Iommi has confirmed that he expects to finish treatment for cancer in 2014. 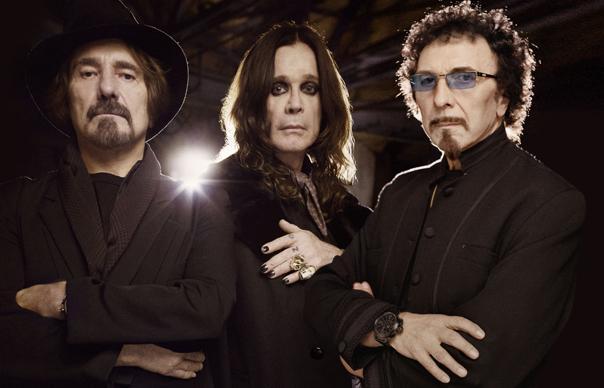 Black Sabbath guitarist Tony Iommi has confirmed that he expects to finish treatment for cancer in 2014.

The guitarist has being undergoing treatment for the lymphoma he was diagnosed with in January 2012. In a new year’s message he wrote on his official website, Iommi thanked fans for their support and expressed his hope that this year will see him finish the treatment and get the all clear.

Writing to fans, Iommi wrote: “We’ve some good things lined up for the coming year, firstly the Grammys, then some dates in the US and Canada, and in the summer a quick trip round Europe. I should also be finishing my regular treatment and I’m hoping to not get so tired, all positive.”

Speaking to NME last year, Black Sabbath frontman Ozzy Osbourne spoke about how Iommi’s treatment affected the recording of the band’s latest album. “When we were writing this album and he was going through his treatment, I thought to myself, ‘He ain’t gonna fucking make it. How can he?’ He’d come down some days and look so tired. He’s a good guy, Tony. And he’s a fucking great guitar player. I just keep my fingers crossed it don’t return.”

Last year, Black Sabbath bassist Geezer Butler revealed that he penned a song about Iommi’s cancer following his diagnosis. When Butler, learned of his health crisis he felt inspired to get his thoughts and feelings out in lyrics for a track he tentatively titled ‘Hanging By A Thread’.