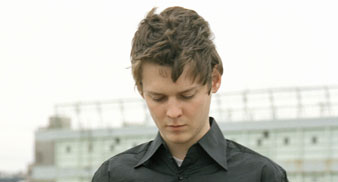 Indie-folk group Beirut have revealed details of their new album, set for release this October.

“The Flying Club Cup”, the speedy follow-up to last year’s debut, “Gulag Orkestar”, will be supported by a handful of UK dates.

Released on October 8, the album moves away from the Balkan folk leanings of their debut and embraces more Western European influences, including traditional French music.

Speaking to Pitchfork about the making of “The Flying Club Cup”, Condon said: “I was listening to a lot of Jacques Brel and French chanson music, pop songs shrouded in big, glorious, over-the-top arrangements and all this drama. [I was] very much throwing myself into the world of classical pop music.”

Beirut will return to the UK to play the following shows: