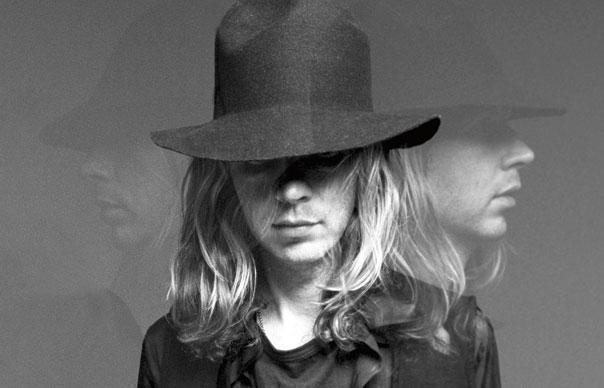 Beck is working on a new album, according to reports.

According to a biography on Oslo’s Oya Festival website, which the singer is set to headline, Beck intends to release his new album before the summer.

The festival claims that Beck is “currently working on a new album which will be out before the summer”. The Los Angeles singer-songwriter has previously described the album, which he recorded with Pharrell Williams and others, as “a lot more up, and energetic, and melodic” than 2014’s Morning Phase.

Morning Phase was released six years after its predecessor Modern Guilt. Last summer, Beck revealed he’d already started working on a follow-up to the record, stating: “I’ve been working on and off on a different set of songs. They’re more boisterous [than ‘Morning Phase’]. You’re screwed with any kind of adjective but hopefully we’ll get it out this year.”

In addition to Oya, Beck has confirmed festival performances at Boston Calling, Hangout Music Festival, Flow Festival and Way Out West. He recently teamed up with Sia for a new song, “Moonquake Lake”, on the soundtrack to the new adaptation of Annie.

There is no official release date confirmed for the record.