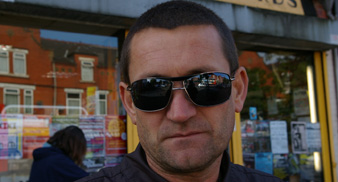 The singer will return to live shows next month, kicking off at the York Fibbers venue on November 6.

Heaton, whose previous bands also includes The Housemartins has been working on new material with a new collaborator Benny Trafford Jnr.

Demos from Heaton’s new recordings can be heard at www.myspace.com/paulheatonmusic.

Benny Trafford Jnr will join Heaton on his 11-date tour, along with bassist French Tom, and drummer Freddy Edwards.