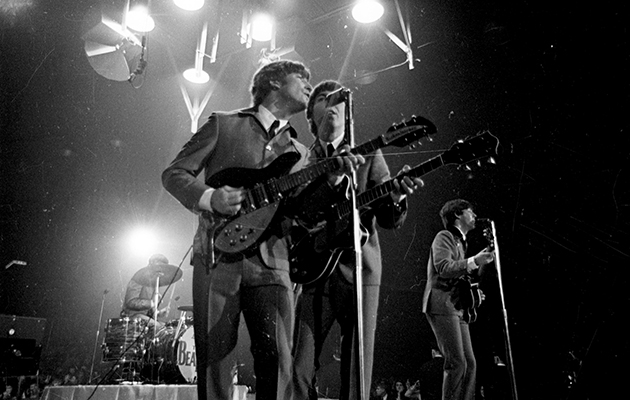 The kit was played by one time Beatles drummer Andy White, who briefly sat in for Ringo Starr during the recording of the track. White was asked to re-record the hit with Starr on tambourine.

The sale of the Ludwig drum kit is being handled by Nate D. Sanders Auctions.

“This is a piece of rock history and there is only one drum kit that was there that day that this first track was laid down, the track that launched the Beatles,” explained auction house manager Michael Kirk to Reuters.

The Beatles drum set includes a letter of authenticity from White’s widow, Thea.