Alan McGee says he is "seriously considering" bringing back his iconic Creation Records. The pioneering label, whose rosta included Oasis, Primal Scream, My Bloody Valentine, The Jesus And Mary Chain, Teenage Fanclub, Felt and Super Furry Animals, was disbanded in 1999. 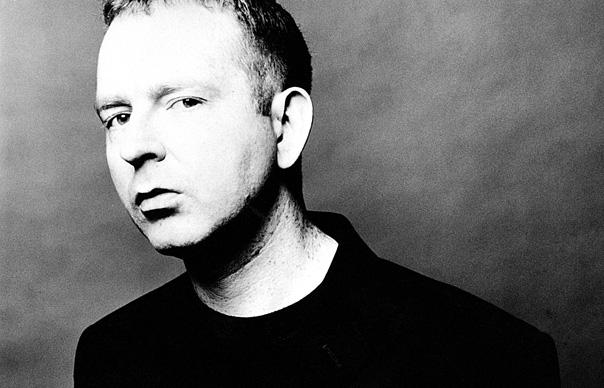 Alan McGee says he is “seriously considering” bringing back his iconic Creation Records.

However, its boss Alan McGee says he is thinking about bringing it back: “Since spending the summer helping curate [the festival] Tokyo Rocks for next year it’s made me realise I do still love it! It was when I was flying back from Japan with the Primals that started me loving it again,” he said in a statement. He added:To be honest I am now seriously thinking about restarting Creation, or maybe Re-Creation if I can find the right people at a label to work with. Music needs a kick in the balls, and I have got the music buzz back.Creation Records was set up in 1983. McGee sold half the label to Sony in 1992, before dissolving it fully in 1999 to form his own label Poptones, which signed The Hives. Poptones wound down in 2007, with McGee citing financial reasons.

Last year. McGee said he was in talks about potential feature film about the label.