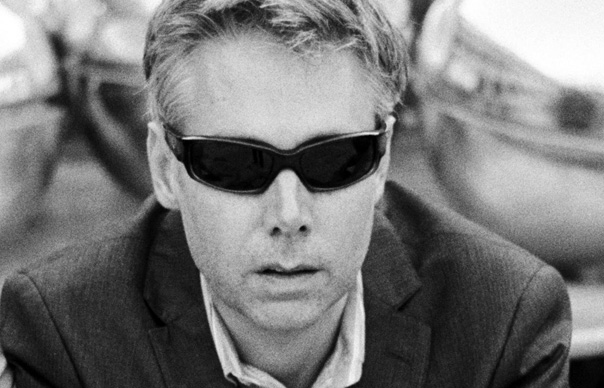 The rapper’s death was confirmed in a lengthy statement posted on the band’s official website, Beastieboys.com. It began: “It is with great sadness that we confirm that musician, rapper, activist and director Adam “MCA” Yauch, founding member of Beastie Boys and also of the Milarepa Foundation that produced the Tibetan Freedom Concert benefits, and film production and distribution company Oscilloscope Laboratories, passed away in his native New York City this morning after a near-three-year battle with cancer.”

Yauch, who was also known as MCA, was diagnosed with cancer of the preaortic gland and lymph node in July 2009, and had been fighting the disease ever since.

Although his bandmates had said that Yauch had responded well to his treatment, he hadn’t appeared publicly with the band for some time, and did not attend the band’s induction into the Rock And Roll Hall Of Fame last month as he was too unwell.

Yauch is survived by his wife Dechen and his daughter, Tenzin Losel Yauch. He co-founded the Beastie Boys in 1979 with Mike “Mike D” Diamond, who he met at school, and Adam “Ad-Rock” Horowitz. After starting out as a punk group inspired by Black Flag, the trio soon began experimenting with hip-hop.

The release of their first full album ‘Licensed To Ill’ in 1986 broke them into the mainstrean by becoming the the first hip-hop album to top the Billboard album chart and featured the massive worldwide hit ‘(You Gotta) Fight For Your Right (To Party!)’. In total, the band released eight albums including ‘Paul’s Boutique’, ‘Check Your Head’ and ‘Ill Communication’.

The group’s last album, ‘Hot Sauce Committee Part Two’, was released last year. It was originally planned for release in 2009 but was delayed after Yauch’s diagnosis.

Yauch had an enduring passion for film. Working under a pseudonym Nathaniel Hornblower, he directed many of the band’s music videos, including ‘So What’cha Want,’ ‘Intergalactic,’ and more recently ‘Make Some Noise.’ In 2002, he launched the film production company Oscilloscope Laboratories – a studio and distributor which he set up to put out his high-school basketball documentary Gunnin’ For That #1 Spot but later put out films including Kelly Reichardt’s drama Wendy and Lucy and street artist Banksy’s Exit Through the Gift Shop.

Alongside the Beastie Boys, Yauch was heavily involved in the free Tibet movement, co-organising the Tibetan Freedom Concerts in the late ’90s.

When Beastie Boys were inducted into the Rock And Roll Hall of fame two weeks ago, Ad-Rock and Mike D read a letter from the absent Yauch: “I’d like to dedicate this to my brothers Adam and Mike,” he wrote. “They walked the globe with me. It’s also for anyone who has ever been touched by our band. This induction is as much ours as it is yours.”