AC/DC's recording sessions for their new studio album have been delayed as one of their members has fallen ill. 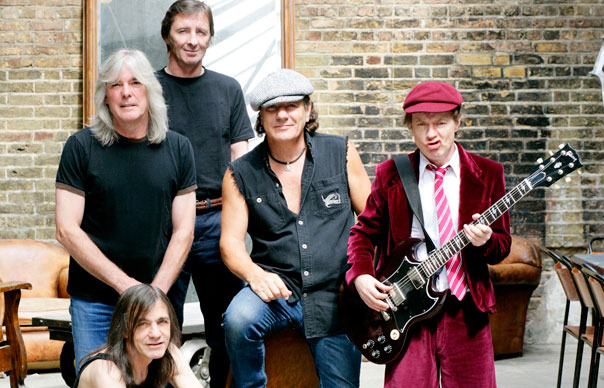 AC/DC‘s recording sessions for their new studio album have been delayed as one of their members has fallen ill.

The band released their 15th studio album ‘Black Ice’ in 2008 and their frontman Brian Johnson has said that the stadium rockers are keen to start work on the follow-up, but can’t at present as an unnamed member of the band is ill.

Speaking on The Cowhead Show, Johnson said of the band’s plans: “Hopefully this year we can get back together again. One of the boys is a little sick. I can’t say anything, but he’s getting better.”

The singer had been due to undertake a solo tour this month, but had to cancel the trek after he was told that he must undergo wrist surgery.

The singer had scheduled a 10-date US tour which would have seen him recounting stories from his recently released book Rockers And Rollers: A Full-Throttle Memoir as well as performing songs, but he was forced to shelve the dates.