Plus some abstracted thoughts about the BRIT Awards 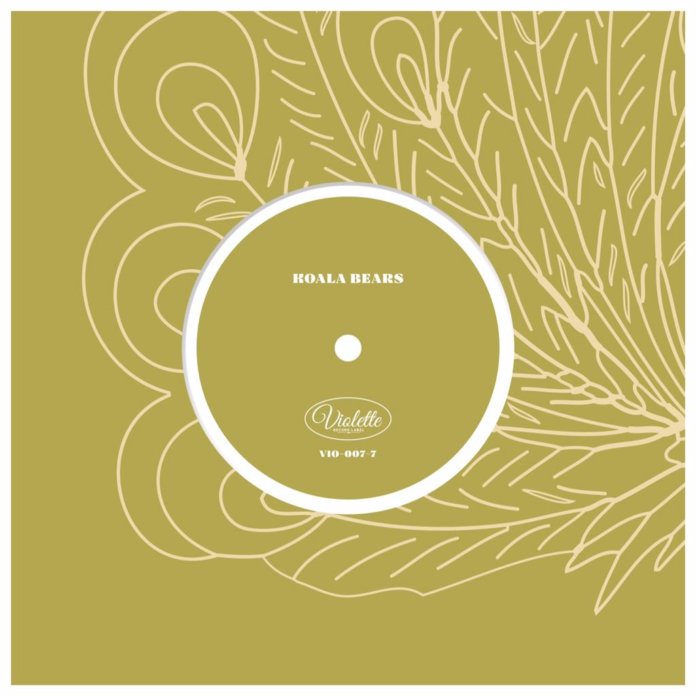 Last night, after dinner, I listened to the Arsenal match on the radio, watched the last episode of Silicon Valley on DVD and, because I am addicted, looked at Twitter from time to time. Like most other people in the UK, I guess, my timeline was full of people watching the BRIT Awards, splenetically. What did we all do before social media, I wondered? Avoid TV shows we knew we’d hate?

That’s what I do, or at least have done for the past few years: there are too many things I like out there for me to expend so much time and energy on things I dislike. It’s bad for my health. And, while I appreciate the cultural and professional imperative that lies behind a bunch of music journalists feeling obliged to watch an awards show that’s central to their industry, it still all left me a bit confused and disappointed; much more disappointed, in a way, than I was by the fact that a load of successful musicians I’m not much interested in won some awards.

Plenty of what people were writing on Twitter was undoubtedly funny (though the glee which greeted Madonna’s accident wasn’t entirely edifying, on reflection). It occurred to me, though, that Twitter provides a very easy option for critical snark: how much easier to be droll about Ed Sheeran in 140 characters than to actually analyse what is so interesting about him to so many music fans? Or, indeed, how much more apparent fun it is to take the piss out of George Ezra’s music than to recommend music that you find genuinely exciting?

As Tim Jonze pointed out in his Guardian piece a couple of days ago, there’s a disconnect right now between journalists (or tastemakers) tipping a certain breed of new artists (cf James Bay), then complaining when the same, expertly bland new artists become successful. I’ve written plenty in the past about the invidious nature of the start-of-year tipping business, and it’s odd that, say, the Natalie Prass album has been so lavishly reviewed in the past couple of months without her really showing up in any of the start of 2015 business.

The sanctimonious point I’m building to, of course, is that I’ve been writing about Prass for years, and that I’m immensely lucky to be able to ignore all these mainstream pressures in my job, and concentrate on the great weight of records coming out every month that, contrary to doomsayers’ perspectives on the industry, are still compelling. Hence these weekly playlists, which hopefully give a positive insight into the musical riches to be found if you switch off the BRITS and dig deeper. Not as many good gags, I’ll admit, but I’ll take new Michael Head, Hurray For The Riff Raff, Cannibal Ox and Godspeed You Black Emperor over Paloma Faith jokes, anyday…

17 Godspeed You! Black Emperor – Peasantry Or ‘Light! Inside Of Light!’ (Constellation)