25 key records played in the Uncut office this past week… 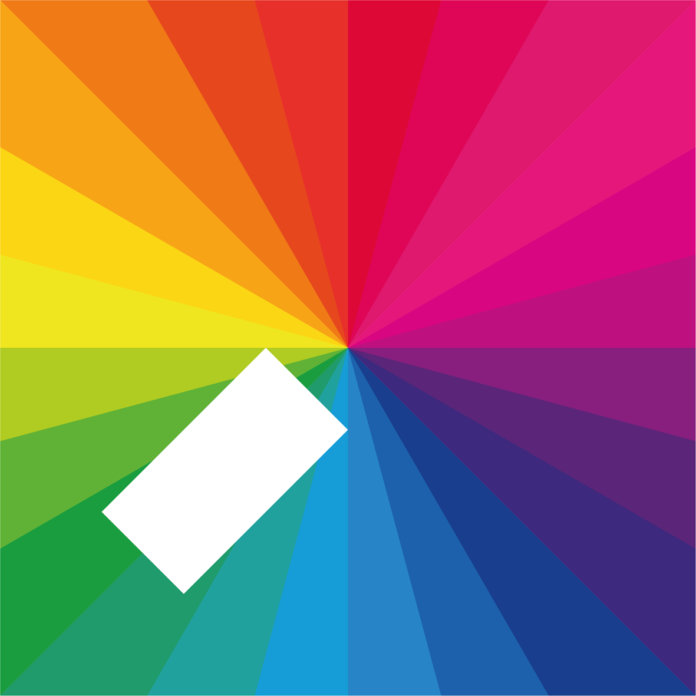 Over the past week or so, I’ve finally got round to reading Marcus O’Dair’s authorised biography of Robert Wyatt, “Different Every Time”, which I’m enjoying very much. This morning I was looking at some discussion of Wyatt’s myriad guest appearances, and a quote from Chris Cutler kind of jumped out.

“Robert’s voice could be called limited,” O’Dair quotes Cutler as saying, “in the sense that, I suspect, he can only sing that way. It’s the voice he’s been given. If you have a voice like Beyonce, the sky’s the limit, but you’re also in the middle of the bell curve of voices, hundreds of which sound just like yours. So you’re trapped in a continuum of sameness until listeners can hardly tell who’s who any more. That’s not a problem for ‘limited’ voices, like Robert’s or Dagmar [Krause]’s, or Dylan’s. or Blind Lemon Jefferson’s.”

“Continuum of sameness”; it’s a neat phrase, and it’s useful to note that Cutler doesn’t use it as a blanket criticism of singers like Beyonce, rather as a way of praising distinctive voices that are harder to assimilate. Looking at the list of music I’ve played in the Uncut office before and after Easter, it seems salient, as there are a couple of tribute albums on there dedicated to two great idiosyncratic voices; Shirley Collins and Karen Dalton.

The Dalton project, on Tompkins Square, is especially interesting, featuring as it does 11 lyrics written by Dalton – who never released any of her own songs – and repurposed by the likes of Sharon Van Etten, Lucinda Williams, Josephine Foster and (my personal favourite at the moment) Julia Holter.

I’ll try and link to some of this as soon as I can. In the meantime, plenty to enjoy here, hopefully: a new Meg Baird track, a solo guitar yoga jam from Arbouretum’s Dave Heumann, something fresh from George Clinton and Sly Stone, and the beautiful new Jamie xx track, at once poignant and uplifting. Have a listen, and see what you think (The Idris Muhammad track it samples is pretty amazing too, incidentally)…

13 Library Of Sands – Magenta Mists In The Mountain (Wild Sages)