Phoenix: “When we heard D’Angelo, we stayed in the studio for an extra year”

Thomas Mars reveals the music that changed his life 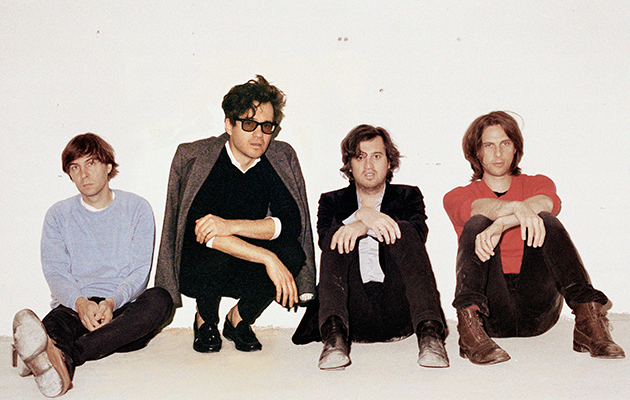 Sigue Sigue Sputnik
Flaunt It
Thomas Mars: I have a very vague memory of this, but that’s what I love about it. It was given to me when I was 10 by my older brother; he went to study for a year in Seattle and this was one of the gifts he brought back. It’s almost like a toy – the cover is fluorescent with a Japanese robot on it, and the music is almost like a toy, too. I loved it a lot. It felt like something that was really mine.

Iggy Pop & James Williamson
Kill City
This was a first for me because everything on it is something I thought I wouldn’t I like. There was a saxophone, heavy synthesisers and every chord is really full. From what I understand, in the week Iggy would go for treatment for his depression and at the weekend, he would write the record. There’s nothing subtle here – it’s heavy and dark and hard to listen to.

Alain Souchon
Jamais Content
I feel like this was the only record my parents had, which is pretty sad! I guess Alain Souchon was a family friend, because they weren’t into music at all, so this was probably a gift. It’s very French, kid-friendly pop. It comes from an era when people could spend a lot of time in the studio, experimenting with technology. It has a quality such that you don’t know whether it’s a real drummer or a machine.