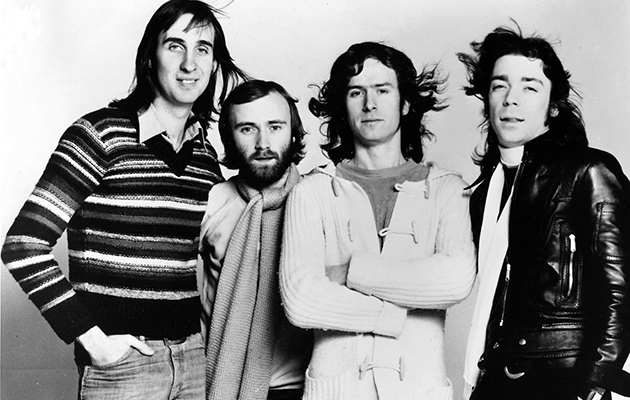 Asked whether his predecessor gave him any advice when he assumed vocal duties with Genesis, Phil Collins says the subject was never raised. “I’ve heard Peter say later that he had no doubts that we would be okay without him, but he didn’t impart any kind words of confidence to me. There was no animosity. It just wasn’t spoken about. A very public school thing. Just get on with it, don’t talk about it. But I was very close to him. Tony and Pete were schoolmates, but I came in the band and he was a drummer, I was a drummer, we related really well. We were soul mates, if you like. We liked soul music, I was his stooge on stage, I was always there singing, we were peas in a pod.”

“Was there ever a conversation with Peter? No, not really,” confirms Tony Banks. “He was leaving to do his own thing, and we accepted that. The rest of us – particularly Mike, Phil and I – were very keen to carry on really. I think particularly Mike and I were bloody-minded. We wanted to show that it wasn’t just Peter. The band had been perceived like that towards the end.”

The band are careful to present the transition from hymnal prog rock to unlikely Eighties’ pop stars as an entirely natural progression. While Collins talks about “the awkward join” between the two incarnations, Banks is keen to stress “When you’re inside it, you don’t see it like that at all. It was just a continuous thing. People think about ‘Phil era Genesis’, which is the hits and the videos, but you’ve got all the records in between, from Trick Of The Tail to Duke, and even Abacab, which are not like that at all. Phil got more confident, particularly after the success of Face Value, and came forward as a proper writer; before that, he’d just been a contributor. But I’ve nothing against having hits. We set out in the early days to write hits. We were part of the 60’s. Our favorite groups were The Kinks, The Animals, The Beatles, and we were only trying to emulate them. It’s surprisingly difficult to write a concise song that works. It’s much easier for us to write a 26-minute epic, where you don’t have got to worry about choruses and stuff, than it is to write a four-minute song that really works.” 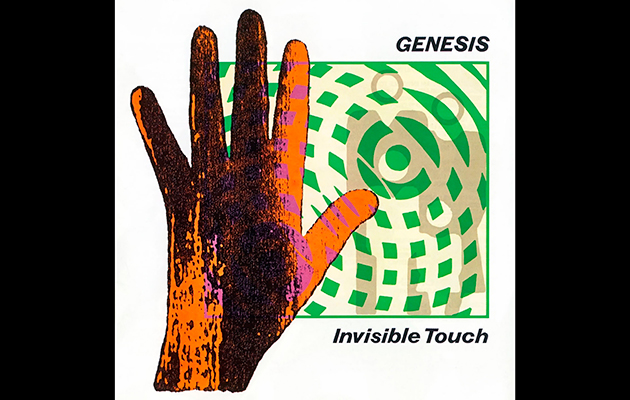 “Early on, everything came from improvisation and I’d record it on a cassette, on my Nakamichi,” reveals Collins. “None of us could read music and if you wanted to go to an idea that we liked it was, ‘Can you dig out the cassette from 4 days ago and go to about five o’clock in the afternoon?’ We’d listen back and that’s how sometimes these bits were remembered. I think what changed Genesis writing a bit was the drum machine, because it plays in 4/4. I was singing more, and all those tricky signatures tended to fade out a little because I was singing at a microphone, using a drum machine to keep everything together. Otherwise, I think most of it was just a natural progression. But I have found that people – and God knows peoples lives are heavy enough and hard work enough without thinking too much about this, because it’s only music and it’s only Genesis – who think there’s a big divide. Before Phil was all the thinking stuff and all the prog stuff, and then after Peter it was straight ahead rock/pop/stadium. Actually, it’s not true. I was there, and I know there was no conscious effort.”