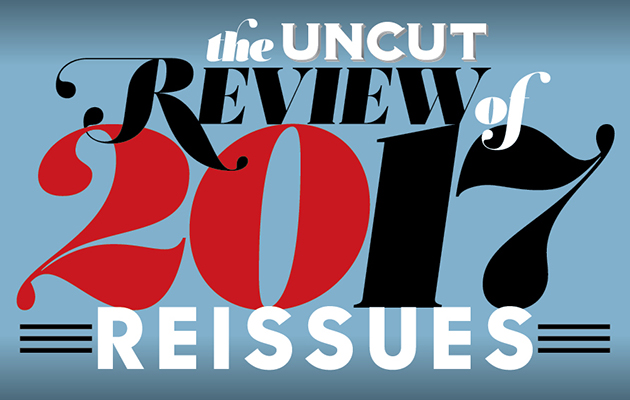 On August 5, the image of a filing cabinet drawer appeared on the website neilyoungarchives.com. A typewritten page from the proprietor promised, “Every single, recorded track or album I have produced is represented.” Taped to the front of the drawer, a note read, “OPENING SOON”.

2017 saw relatively little new Neil Young activity in the public eye. Live shows were scarce, and only one new song (“Children Of Destiny”) had surfaced at time of writing. A Bridge School benefit show was not staged for the first time in 30 years, and the Pono streaming service quietly slipped out of business. Could Young have spent the year engaged with the momentous project that had been sidelined since 2009 – the second volume of Archives, scheduled to cover the profusion of unreleased albums Young recorded in the ’70s ?

Initial signs were promising, as Hitchhiker arrived in the early autumn. A focused solo acoustic session from August 11, 1976, Hitchhiker’s existence was unknown until Young mentioned it in his second memoir, Special Deluxe. There, he alluded to “pausing only for weed, beer, or coke” as he ran through the songs, critiquing his performance as “pretty stony”.

That seemed harsh, as the intimacies of David Briggs’ production and the strength of the songs suggested an album which, with a bit more polish, could have worked as that desperately anticipated commercial follow-up to “Harvest”. Eight of the 10 tracks had surfaced on subsequent Young albums, sometimes – as with “Powderfinger” and “Hitchhiker” itself – in radically different forms. Pride of place, though, went to the two brilliant unreleased songs: “Give Me Strength”, intermittently revived at live shows, and the completely unknown “Hawaii”.

As a trailer for Archives Volume Two, it could not have been more tantalising. But on release, Young already appeared to have moved on, with Lukas Nelson confirming that Promise Of The Real had completed another record with him and planned to tour through 2018. Just when he seemed to be fully engaged with the past, Neil Young had once again, it seemed, been heroically distracted by the future.