The Best Films Of 2016: Halftime Report 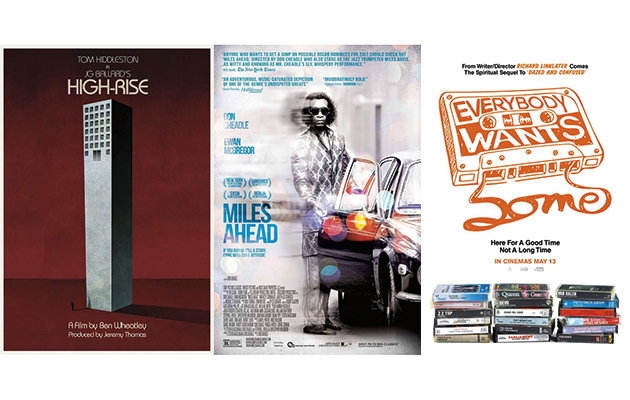 John’s blog on the Best Albums Of 2016: Halftime Report reminded me I really should put together this list of my favourite films so far this year.

Six months in, and we’ve seen a pretty decent crop of films this year. There’s been particularly strong work from some of our favourite filmmakers – Charlie Kaufman, Jacques Audiard, Richard Linklater, Ben Wheatley, Whit Stillman among them – as well as an astonishing debut from Béla Tarr’s former assistant, László Nemes.

I appreciate I’m probably in a minority when it comes to a couple of these – Knight Of Cups! – but I should emphasise this is a personal list. That said, I’d welcome any feedback – and it’d be good to hear your own films of the 2016 so far…

The Club
Directed by Pablo Larraín

Everybody Wants Some!!
Directed by Richard Linklater

Miles Ahead
Directed by Don Cheadle

The Revenant
Directed by Alejandro Iñárritu

When Marnie Was There
Directed by Hiromasa Yonebayashi