The Ballad Of Shirley Collins reviewed

Fine documentary about one of the great voices of British folk 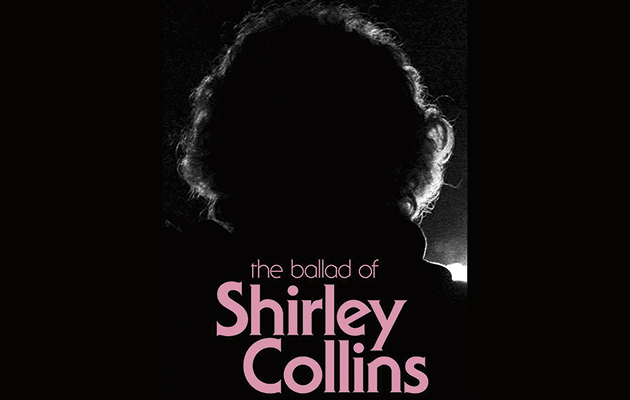 This fine documentary about one of the great voices of British folk music opens at the bonfire night celebrations in Lewes, East Sussex, where she lives. The footage includes a menacing procession of burning effigies and martyrs crosses. Elsewhere, the nearby South Downs countryside appears as a fierce, lonely and strange place, wreathed in winter mist. Collins has lived in Sussex all her life and her work carries the rich folkloric history and song of the region. “When I was singing my best, I was the essence of English song,” she says. “I sang it better than anyone else and understood it better than anyone else.”

Directors Rob Curry and Tim Plester follow Collins as she prepares to release Lodestar, her first album in 38 years. She is a sprightly, game interview, whose own secret history is as enticing as the lost, esoteric music she has championed. Comedian Stewart Lee – an aficionado – presents her with PDF of elderly government’s files on the ethnomusicologist Alan Lomax, her former partner and a “convicted Communist”. Another long-standing admirer, Current 93’s David Tibet, presents her with three different coloured Russian bootleg flexis of Collins singing “Polly Vaughan”. In the remote, converted horse trailer belonging to folk singer Elle Osborne, Collins drinks homebrewed Elderflower vodka and muses on her new recording. “It might be a mistake, but in a way I don’t care if it’s a mistake. At least I’m going to do it.”

It’s been a life well-lived and accordingly Collins, seems phased by very little; though inevitably she still keenly feels the absence of her collaborator and sister, Dolly, who died in 1995. “It’s very funny being without your sister, even now I don’t think it’s true,” she says. The final shot is Collins, having said “Too-da-loo” to her latest musical collaborators, sitting back on her sofa in her front room, her eyes shining; reconnected with the earth and her music.