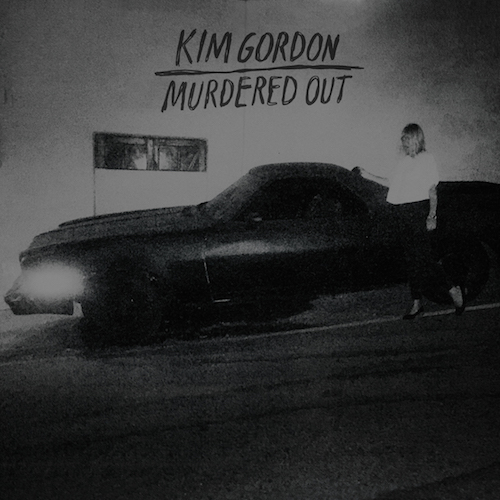 A bit late due to lightning strikes and logistical difficulties, as well as the usual litany of excuses, but have a go at this lot. Featured new arrivals would be: the amazing Kim Gordon, with a focus and immediacy that reminds me of the “Dirty” era, maybe; Brigid Mae Power, making spectral currency out of an old Irish folk song; the new Loscil, occupying as it does a space between Pole and Tim Hecker; Daniel Bachman and Wooden Wand conducting an impromptu drone jam on the theme of “War Pigs”; and an incantatory live set from my current favourite band, 75 Dollar Bill.

There’s a track by 75 Dollar Bill on the free CD that comes with the next issue of Uncut, out next Tuesday in the UK but heading the way of subscribers this weekend, with a prevailing wind. Look out in there, too, for a terrific review by Jason Anderson of Leonard Cohen’s “You Want It Darker”. After living with this one for a couple of weeks I feel, at the very least, it’s my favourite of his 21st Century records. I’d be interested to know what you think, when you’ve heard it yourselves…