Intense and candid study of the fallen boxing champion 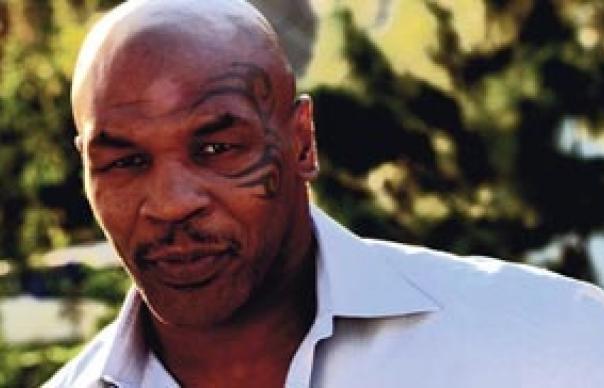 Few sportsmen are verbally articulate, so it’s startling to see the former heavyweight world champ, disgraced and near-broken, self-analysing with an awareness of “dread, nothingness and chaos of the brain”. Alongside visceral footage, Mike Tyson narrates “a Greek tragedy. The only problem is that I’m the subject”.

He rose from a dire background to become the most famous, fearsome boxer since Ali. But his own fear, he stresses, drove his brutality. He cries, recalling that “nobody would ever fuck with me again” – long pause – “because I would kill them.” Hubris ruins him. He admits being a “pig” with women, but vehemently denies the “heinous” rape charge that saw him jailed for three years. He comes back, losing bouts as he loses focus. He bites Holyfield’s ear; pleads retaliation. He muses, “I don’t got the fighting guts any more. I’m not an animal.” Now, “The past is history. The future is mystery.”

James Toback’s been close with Tyson since the 80s (he played in Toback’s Black And White), and this stab at redemption is subjective and sympathetic.