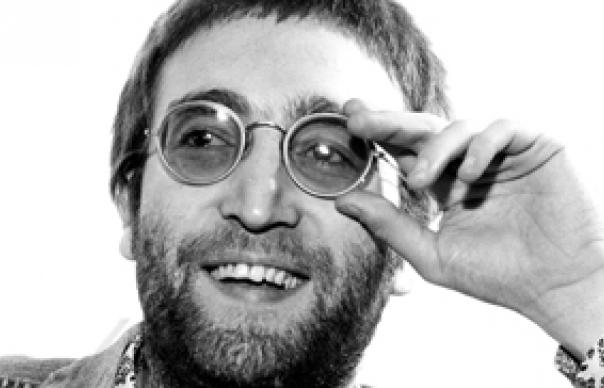 Tom Snyder’s Tomorrow Show was a late night refuge from the more formal rigours of Tonight…With Johnny Carson, after which it aired, and its adventurous booking policy meant guests included everyone from Charles Manson to Johnny Rotten.

Of the three individual Beatles interviewed in this 2 disc collection, no-one profited more from this looser arrangement than John Lennon. Frank and slyly funny, his 1975 interview unwittingly serves as a last televisual testament – the last recorded with him before his death in 1980.

EXTRAS: None, but the running time – close to 3 hours – should more than compensate.