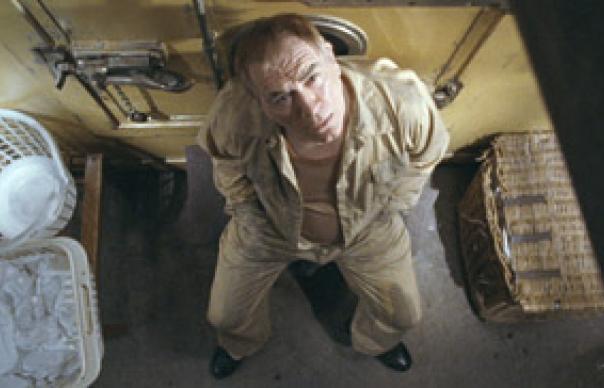 An excellent supporting actor, it’s rare that Brian Cox ever gets the chance to take centre stage. The last time was playing a paedophile in 2001’s drama about alienated suburban teens, L.I.E; now here, for debuting writer/director Rupert Wyatt, he plays another character on the wrong side of the law, albeit one striving to wring some meaning from his wasted existence.

Thanks to the hallucinatory multi-flashback structure, you’re kept wondering if they’ll get away and whether you can cling onto the storyline. Wyatt shot on a shoestring in London and Dublin and wrapped it in a hectic 26 days, having successfully created a hellish “prison that time forgot”, all sweltering heat and claustrophobia. It’s a world away from big budget movies like Bourne and X-Men that dot his CV, but clearly the kind of vital, energised film making Cox responds to.