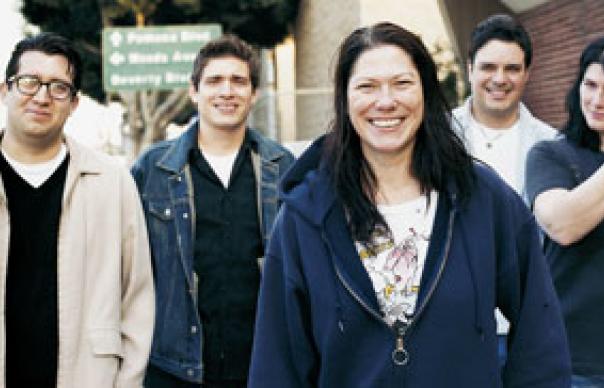 Breeders albums are like country buses: you wait a really,