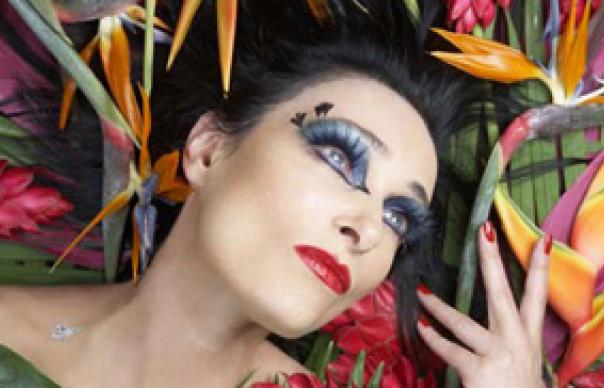 Given she now lives in a French farmhouse tending her roses and surrounded by cats, the arrival of Siouxie’s first solo album after 30 years might’ve suggested she was going all Carole King on us.

On the surface, strings and a piano ballad called “Heaven and Alchemy” where she croons “I will catch a falling star if you want me to…” appear to confirm those fears. Fourtunately, Mantaray is considerably more complicated than that.

The industrial grind of single “Into A Swan”, glammed-up trashiness of “About To Happen” and sinister alienation of “Loveless” prove she’s still the uncompromising outsider at heart.

Plus! Uncut.co.uk will be hosting ‘Mantaray’ exclusively online from Thursday (September 5)- Listen to the album ahead of it’s release next Monday.