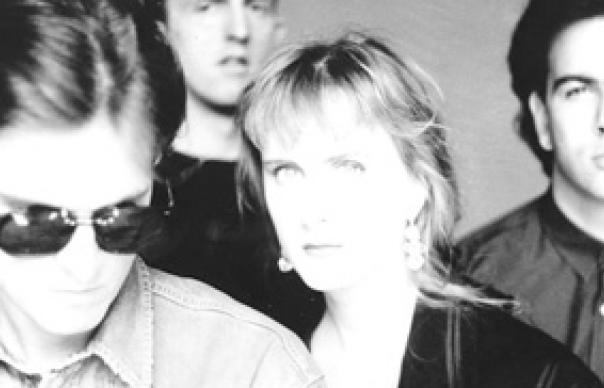 The original 1985 release of this, Prefab Sprout’s second album, confirmed what the previous year’s debut, “Swoon”, had hinted: that the firmament had been graced by a star of singular twinkle.
More than two decades on, the material wrought by Paddy McAloon for “Steve McQueen” still has the feel of a masterclass delivered by some amiably eccentric, terrifyingly brilliant Professor of Song. He would go on to wreak further, if infuriatingly intermittent, miracles – “Jordan: The Comeback” and “Andromeda Heights” – but “Steve McQueen” remains as rich and complete a single songbook as has ever been authored.

Though often self-consciously arch, occasionally verging on too-clever-by-half, McAloon never allowed his intelligence to dominate his passions: for all the playful wittiness poured into the music and lyrics,
“Steve McQueen” remains a piercingly sincere evocation of heartbreak. The best songs here – and the quality really varies only between a million miles better than average and certifiable thundering genius – are as eloquent as anything by Leonard Cohen, as angry as Elvis Costello at his most spiteful, and accompanied by the melodic grace of Brian Wilson. “Appetite”, “Goodbye Lucille” and especially “Bonny” are supremely pretty songs, freighting some pretty ugly truths. The career-spanning characterisations of McAloon as some flouncing, floppy-fringed Fotherington-Thomas were only ever the work of people who weren’t listening.

The rawness of the emotions underpinning Thomas Dolby’s deceptively
polished production is emphasised on the acoustic recordings of eight of the tracks, which appear as a bonus disc. McAloon’s new versions of “Faron Young” and “When Love Breaks Down”, addressing the romantic folly of his youth with the weary wisdom of his middle-aged voice, are especially baleful and glorious in their desperation and desolation. That key line of “Goodbye Lucille” – “Life’s not complete/Till your heart’s missed a beat” – now sounds much more like a promise than a threat.