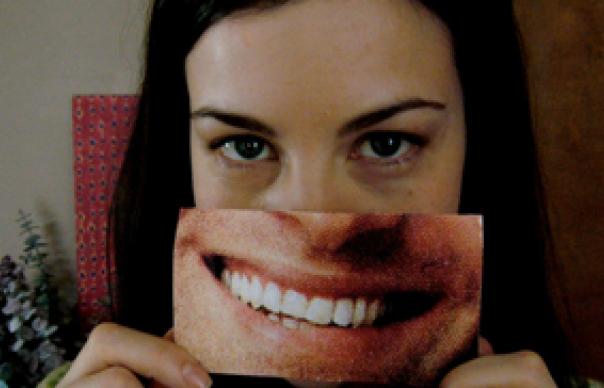 Casey Affleck‘s Best Supporting Actor nomination in the recent Oscars is most likely the driving force behind the belated release for this 2005 film. But although he made his mark in last year’s Assassination Of Jesse James…, Affleck is still a dark horse.

Like his brother Ben, he’s an unlikely star, and, aside from the similarly lost-in-limbo Gone, Baby Gone, he’s an untested leading man. If Lonesome Jim were a standard romcom, then, Affleck would certainly come a cropper: it appears he’s just not regulation Hollywood. But as one might expect from Buscemi, an actor whose films as director are as mixed as his character parts, this is not a standard film, as the dishevelled Jim (Affleck) returns to live with his dysfunctional family after his attempts to make it as a writer have failed.

A local nurse (Tyler) offers a hope of salvation, but though it does comply with the near-fairytale ending demanded by the set-up, Buscemi’s film is, ultimately, a square peg in a round genre: affectingly romantic in the most wistful sense but – its chief disappointment – comic only in the dryest.