Kris Kristofferson – Closer To The Bone 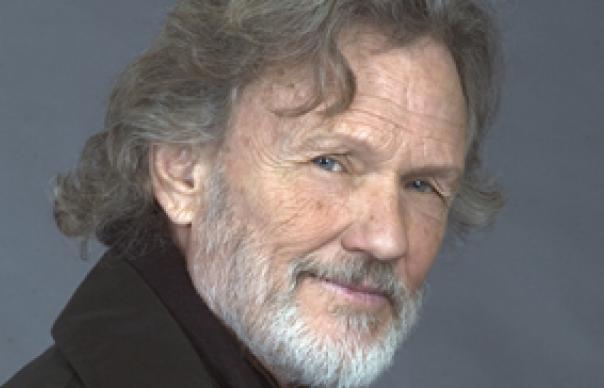 Kris Kristofferson and producer Don Was seem to be taking up where Johnny Cash and Rick Rubin left off.

Like Cash, Kristofferson was fast becoming an anachronism before Was lent a sympathetic ear and an intuitive grasp of his public and private persona with 2006’s ‘This Old Road’. ‘Closer To The Bone’ follows a similar agenda, with Kristofferson, like Cash, cast as the stony old sage imparting stony old truths.


As with Rick Rubin, Was keeps everything pruned back – in this case, the late Steve Bruton on mandolin, Jim Keltner on soft percussion, Was himself on upright bass – allowing Kristofferson ample room to breathe amid the most minimal of arrangements. These are gently rugged country-folk songs made all the more authentic by a chewy voice that, with age, now seems to have deepened its resolve.

This late flowering is clearly not lost on the 73-year-old. The Highwaymen first cut a scraggy demo of the title track in 1995, but this new setting makes it far more apt: “Ain’t it kinda funny /Ain’t it just the way, though/Ain’t you getting better/Running out of time.”

There are also tributes to his wife and family (“From Here To Forever”; “Holy Woman”), his old mate Cash (“Good Morning John”), and a particularly piquant one for Sinéad O’Connor (“Sister Sinéad”), in which he recounts the moment when, in 1992, “that bald-headed brave little girl” was hounded from the stage of Bob Dylan’s 30th Anniversary gig by fans still incensed by her tearing up the Pope’s photo on US TV.

“Maybe she’s crazy and maybe she ain’t,” sings Kristofferson, ever the left-leaning champion of free debate, “But so was Picasso and so were the Saints/She’s never been partial to shackles or chains/She’s too old for breakin’ and too young to change.” It could have been written about Kris himself.