Self-proclaimed “greatest album ever made”, remastered and expanded 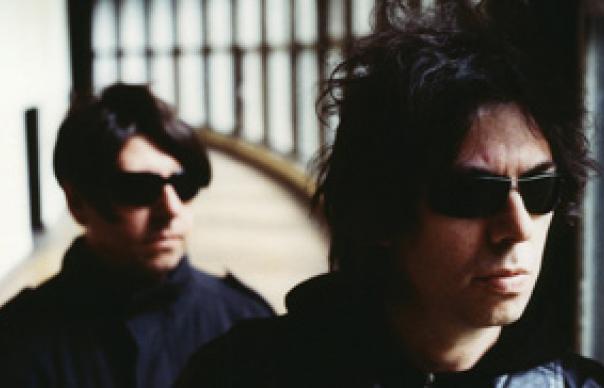 There can be few greater testaments to Julian Cope’s theory of Liverpool’s spendthrift celtic artistic spirit – the tendency of scouse groups to gloriously “piss it all away” – than Ocean Rain. While their contemporaries knuckled down to break America, in 1983 the Bunnymen toured the Hebrides and resolved to make an album of “kissing music”: psychedelic sex shanties, crooned beneath a Sinatra moon and swathed in the Parisian strings of Piaf and Brel.

The shiver and swoon of singles “Silver” and “The Killing Moon” marked their high tide of UK pop success, but may have scuppered chances of serious stadium rock crossover, and after such languor the group themselves seemed to lose momentum and ran aground. This latest reissue, timed to coincide with Liverpool’s City Of Culture shindig, now incorporates the superb, much bootlegged 1983 Albert Hall show.